This week was the last week to support or object the proposed plans for our town centre in Southborough, the so-called ‘Hub’ (I just can’t bring myself to use the word).

The planning application involves the demolition of the Royal Victoria Hall and the erection of unsightly, unsympathetic building clad in polycarbonate. The campaign to save the hall was given an unexpected boost this week with support from renowned architect, Ptolemy Dean:

‘I think it is a shame that the replacement scheme is so poor when something more thoughtful and careful might have been created that incorporated the existing building, which would have still satisfied the council’s brief, but enabled something of the old character to survive.’

It was so pleasing that it made front page news locally, you can read the whole article here.

After a few late nights this week writing our planning objections and then reading through over the other comments on the planning portal, we decided we needed to get out and get some fresh air.  Perfect weather for a walk into Tunbridge Wells, passing the beloved hall on the way.

My previous post here has more detail about the campaign to save the hall and Southborough News has excellent and up to date coverage of the development. 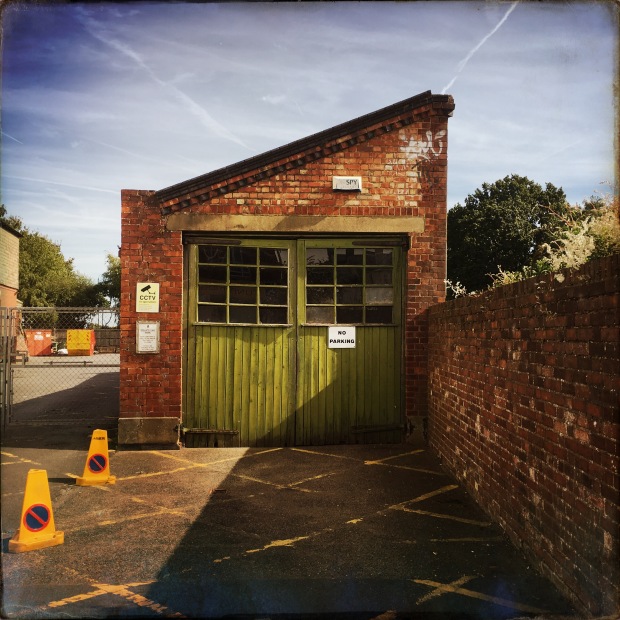 This is the old Fire Station, parallel to the Council Offices, currently used as a groundsman store. Built with local High Brooms brick. This could be a beautiful building for a market, artist studio…. 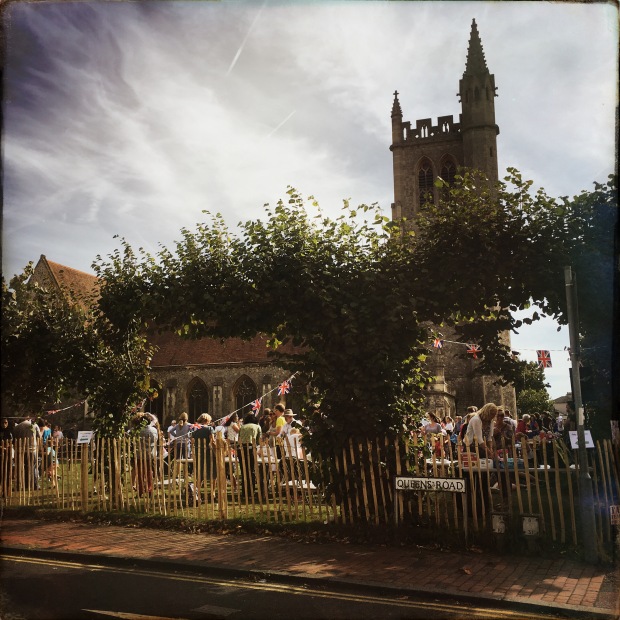 St John’s church were having a ‘Party on the Green’.

We had been in Amadeus Antiques a few times but in the last year or two it seems to always be closed. The building’s exterior remains largely unaltered, it has beautiful ironwork, a generous balcony to the front and side and all original windows.

Sadly the side of one front bay window is slowly rotting away and the ledge is now detached from the window, leaving a wide gap. This is a property on my wish list! Oddly the  four Regency period shops are listed buildings. This one isn’t – I can’t think why.

Alastair Hendy are you looking for a project in Tunbridge Wells? 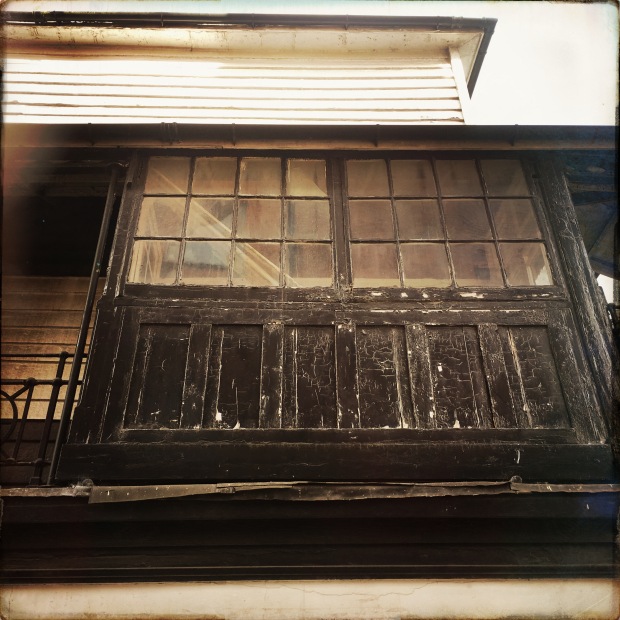 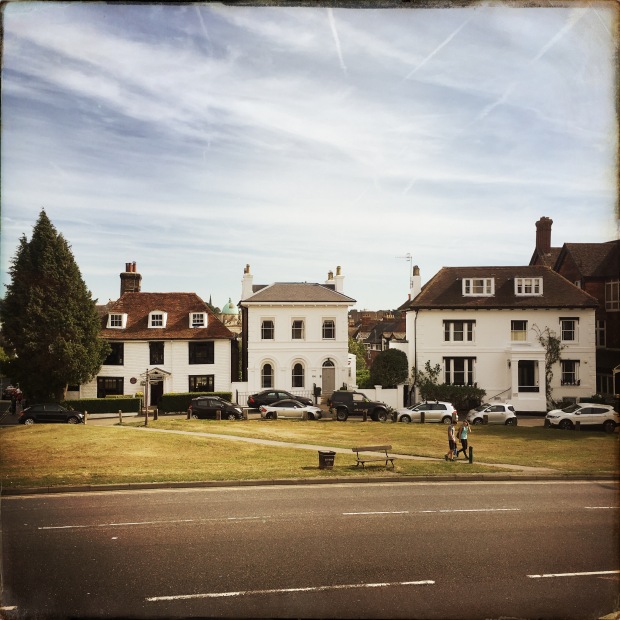 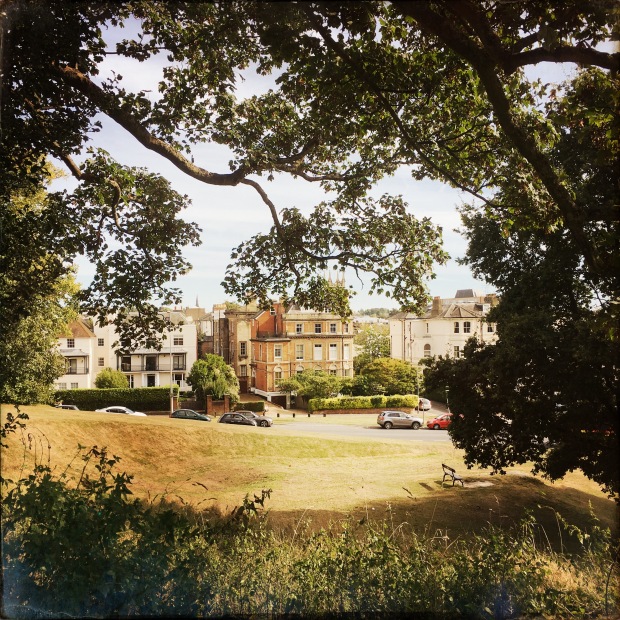 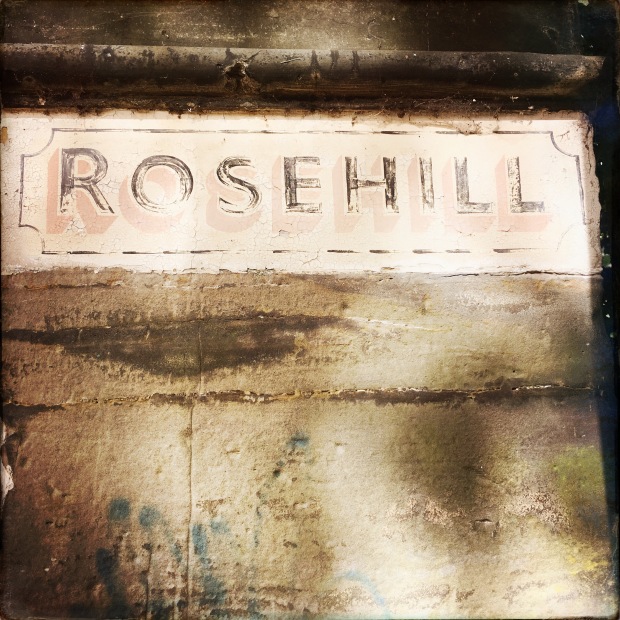 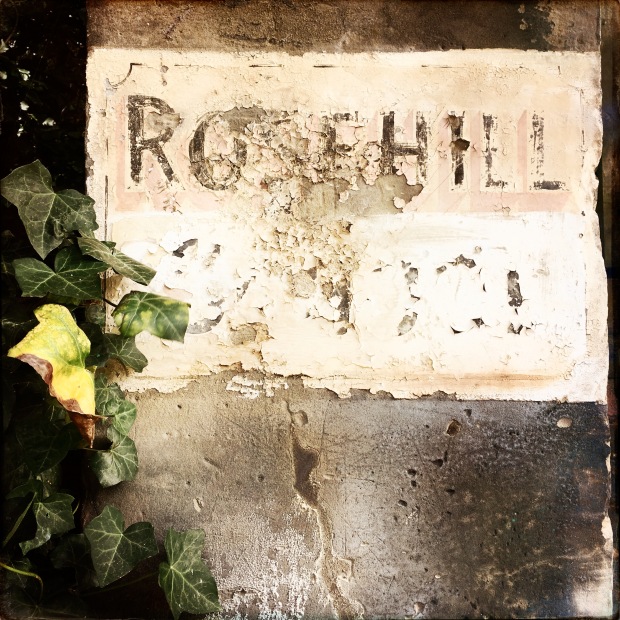 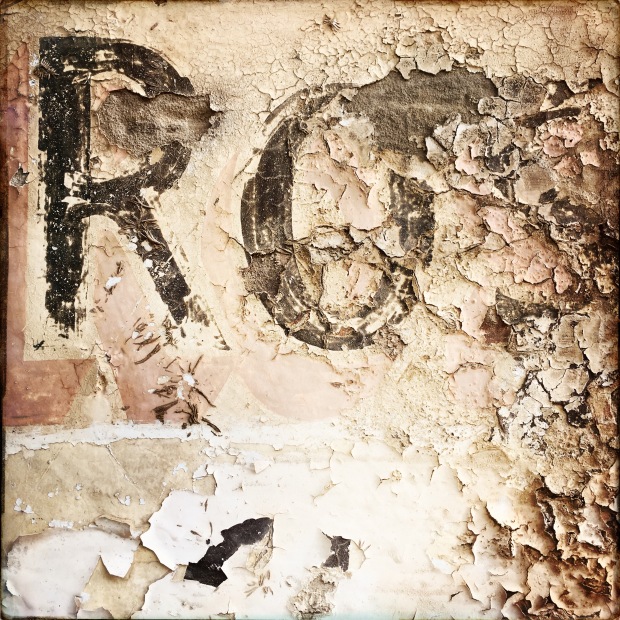 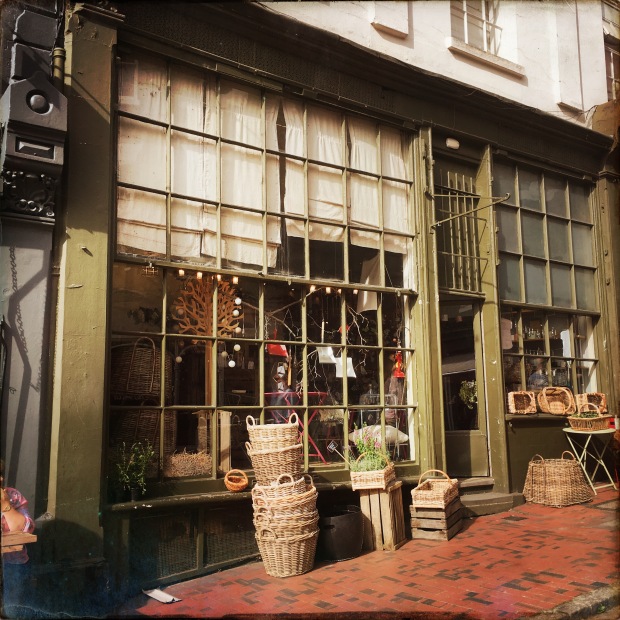 Arriving back home after the walk, I looked again at an old postcard and a photograph of the Royal Victoria Hall taken almost one hundred years ago. What happens when we have destroyed everything that gives our sense of place? When a town becomes a commuter dormitory and a quick fix housing quota?  Ian Nairn, the melancholic Architectural Review writer, was eerily prophetic when in 1955 he railed against substandard town planners and anonymous buildings:

“The Outrage is that the whole land surface is becoming covered by the creeping mildew that already circumscribes all of our towns … Subtopia is the annihilation of the site, the steamrollering of all individuality of place to one uniform and mediocre pattern.” 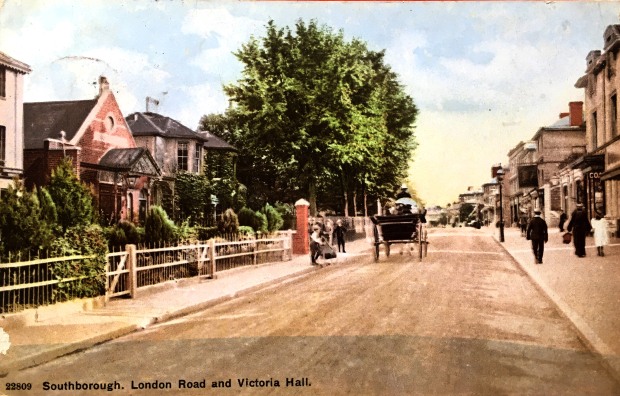 We are so fortunate to live in a town and borough with such a rich architectural heritage, writing in Country Life in 2010, Ptolemy Dean hits the nail on the head:

‘By placing no value on its civic buildings and what they represent, the authority is about to perpetrate an attack on the very civilization of the town, which these public buildings, for all their stuffiness, serve to uphold admirably. If there can be any doubt about the extent of local official ignorance of the true values of urban living, then this was proved six months ago, when road signs were introduced onto the main routes into the town that proclaim: ‘Love where you live.’ One is tempted to add: ‘…before your elected local authority entirely destroys it.’

Six years on – are the powers that be,  ready to listen?