Almost exactly a year ago, I was fortunate enough to attend a garden photography course at Great Dixter near Rye, East Sussex, with renown photographer, Jason Ingram. Even more lucky because it meant I had the day off school to go there-result! But more importantly I got to see Jason’s beautiful photographs, listen to his advice on photographing gardens and have a delicious lunch in the Great Hall made from the garden’s produce.

Jason’s work has been featured in many publications – Gardens Illustrated, The Observer, Telegraph, House and Garden just to name a few, also, he works with garden designer Dan Pearson who is a favourite of both Nick and I.

The first time we visited Dixter some years back we took public transport (having a car is a very new thing for us); a walk to the train station, a journey via Hastings, then a bus and then another walk to arrive there. It was in April so the famous long border was only starting to stir and for the first hour we had the whole garden to ourselves. Since then, we have visited at different times of the year and frequently leave the plant nursery with way more plants than we have space for.

Great Dixter, for those of you are uninitiated, was the home of the gardener and writer, Christopher Lloyd. The house is more on a human scale than your average National Trust stately home and the gardens have a greater sense of intimacy as a result, the different garden spaces enveloping the house. The trust who have maintained the house and garden since Lloyd’s death in 2006 have ensured that the planting continues the bold innovation and exuberance that has always characterised Dixter. Under Fergus Garrett, the current Head Gardner the garden has avoided the pitfalls of so may historic garden that become museum pieces endlessly recreating a set period in time.

[Only last month I found out one of my favourite garden designers, Luciano Giubbilei, started a residency at Dixter in 2012, collaborating with Fergus Garrett. Giubbbilei’s planting at Dixter has been documented over the seasons and features in his new book The Art of Making Gardens, which is high on my Christmas wish-list].

The first part of the morning was spent looking at Jason’s images as he pointed out tips for improving our own garden photography (like shooting into the sun through foliage, capturing the magic hour, remembering that the background is as important as what’s in the foreground, considering colour combinations to create contrast etc.)

The afternoon involved a short practical demonstration about using reflectors and light diffusers and a tour through the garden with Jason in tow to make sure we weren’t making too many rookie mistakes.

Later, everyone who participated were invited to submit their best photograph from the day to be judged by Jason Ingram and the editor of Gardens Illustrated magazine, Juliet Roberts; the winner to have their image published in the magazine and some gardening tools.

And guess what? I won! I was so excited when I got the email! I bought several copies of the magazine and sent it over to my family in Australia to show them have I have finally made it over here in the UK. Clearly not that much that I can give up my day job.

Here are my images from the day…saving that winning image till last. 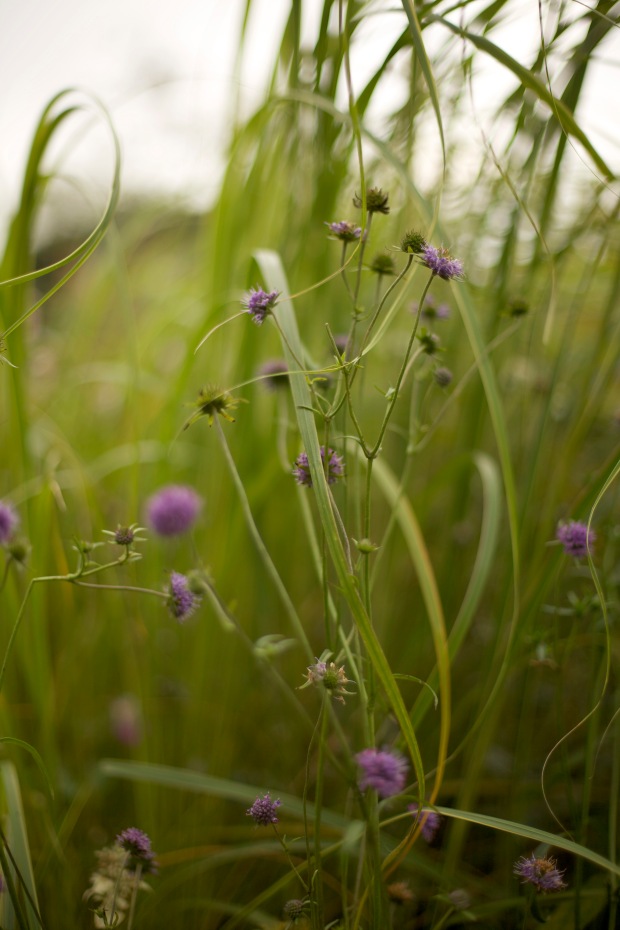 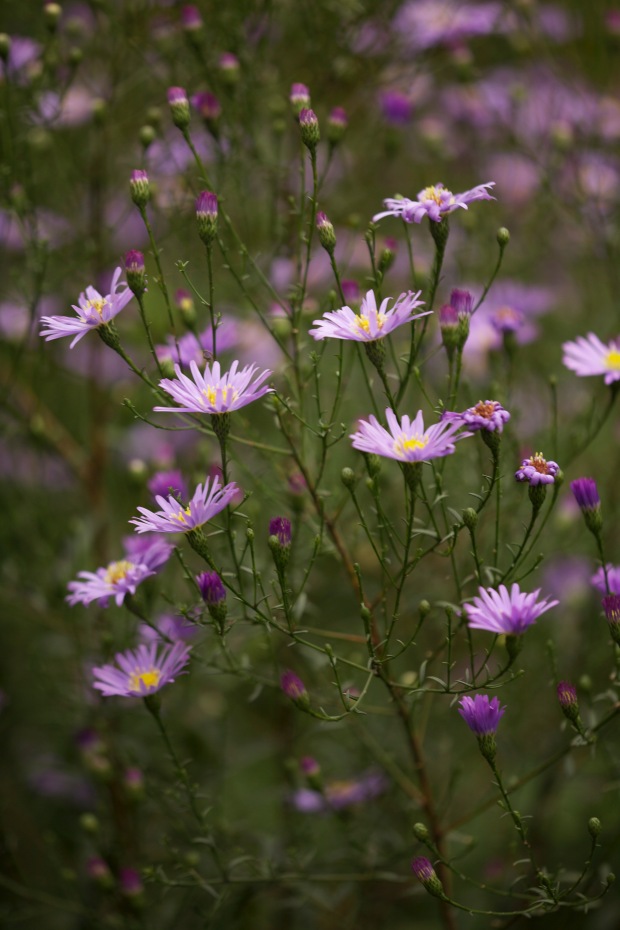 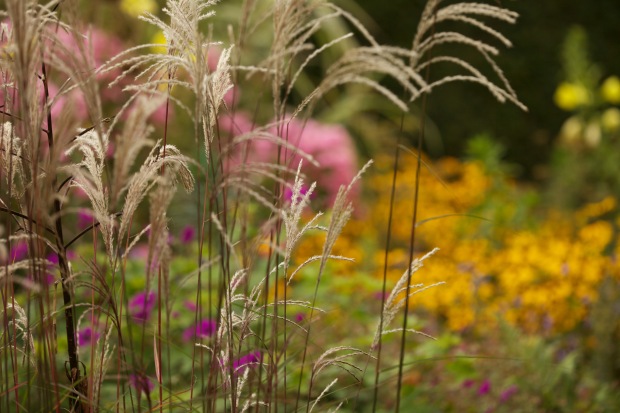 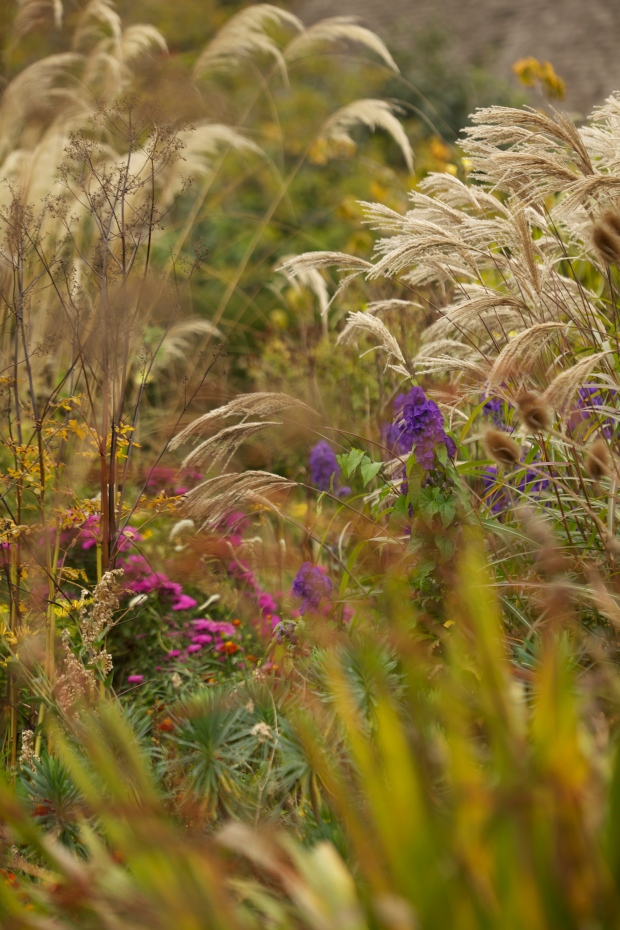 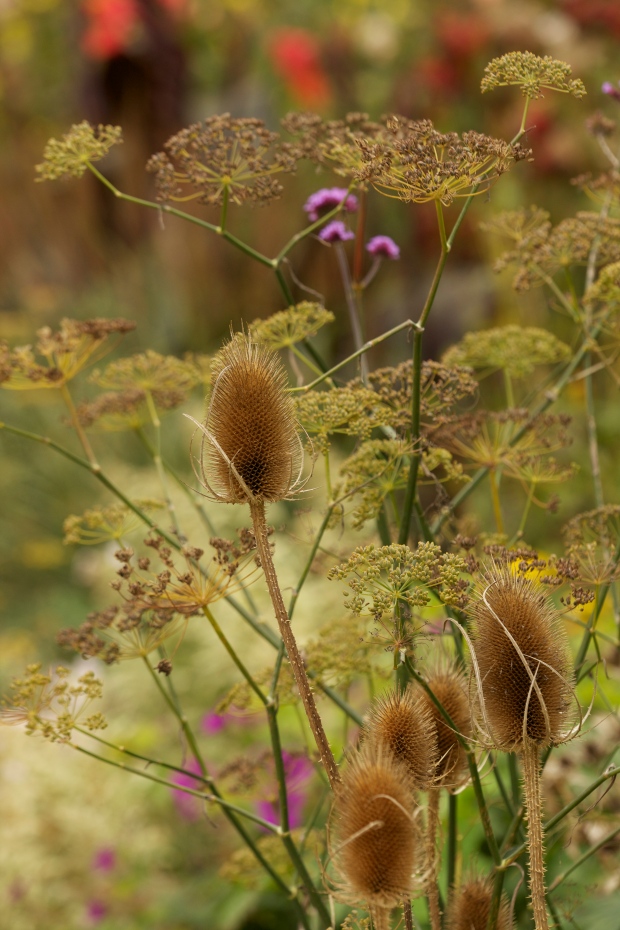 All images and text copyright Castles on the Ground, 2016.